It was a random weekday night after an early tasting session when we decided to go for second round of dinner. So, one of us suggested Lian He Ben Ji Claypot Rice, which is located at Chinatown Complex. Then, she called to order directly and was told to go down in 40minutes time. 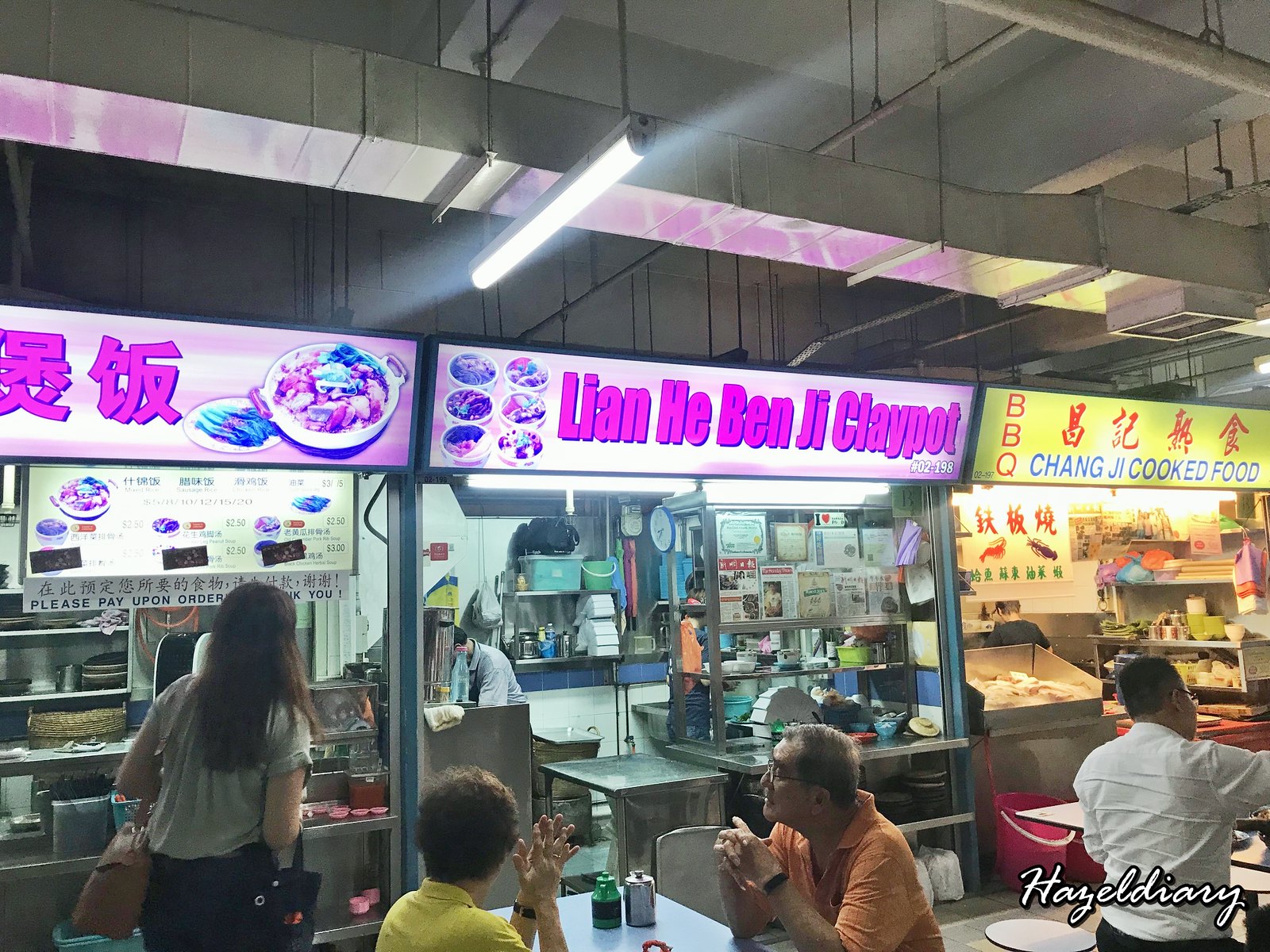 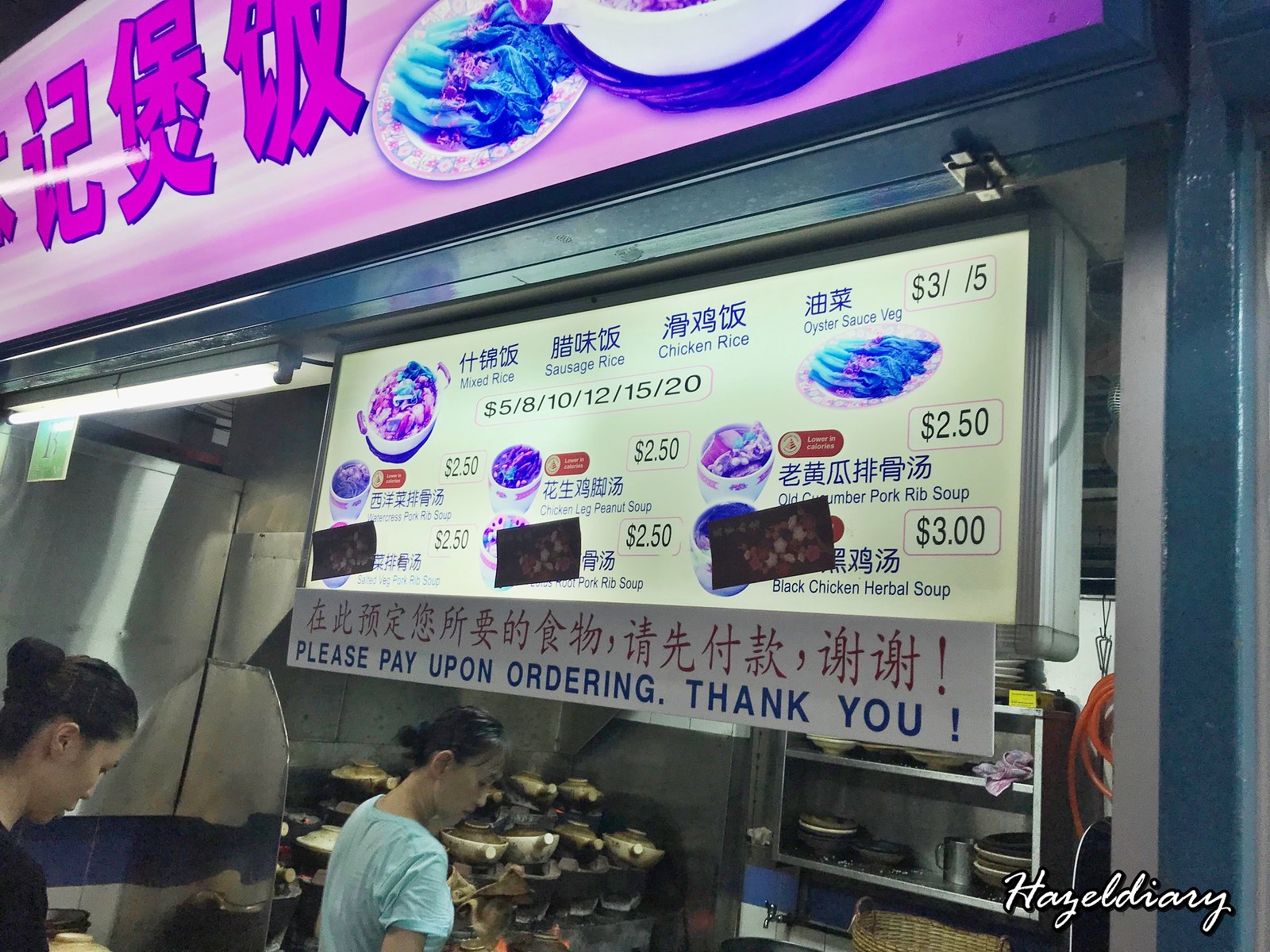 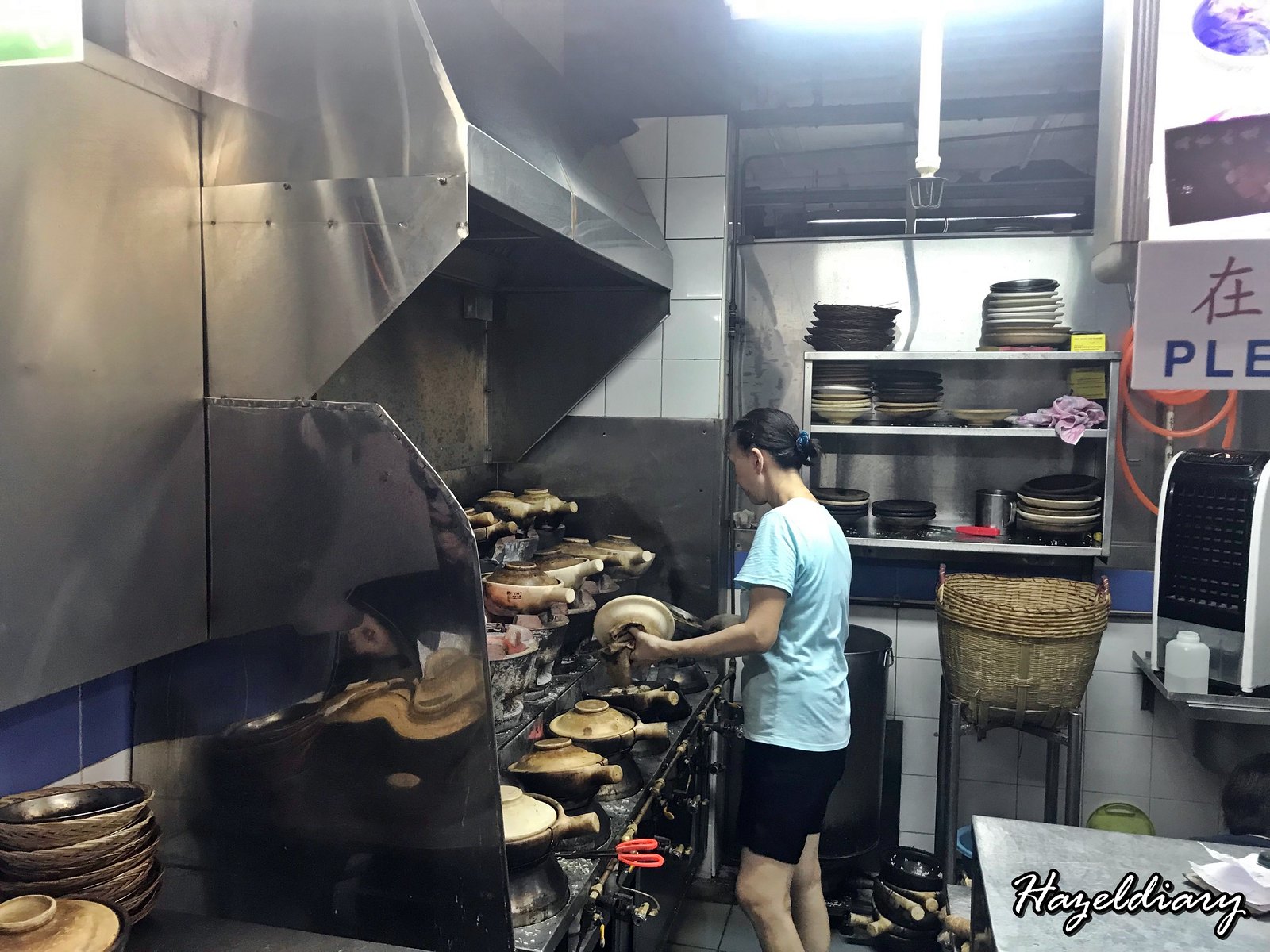 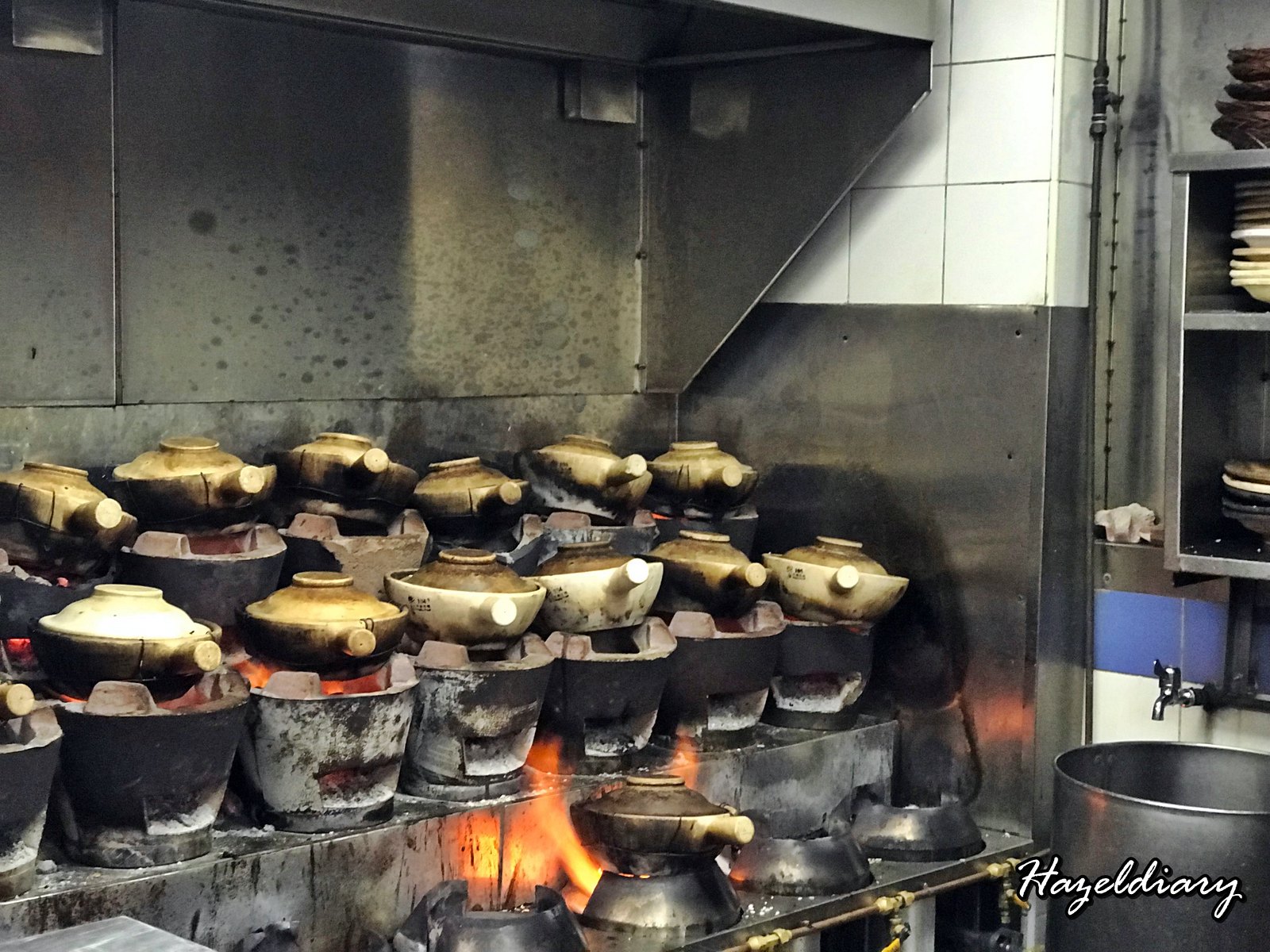 So, we arrived on time for our order. We approached the stall and informed them our phone number (The phone number we called to order earlier on ) so that they know our order. Then, we find a table with seat number to inform them. And finally! Our claypot rice priced at S$20.00 with additional ingredients S$5.00 arrived! The claypot lid is still covered when it was served. 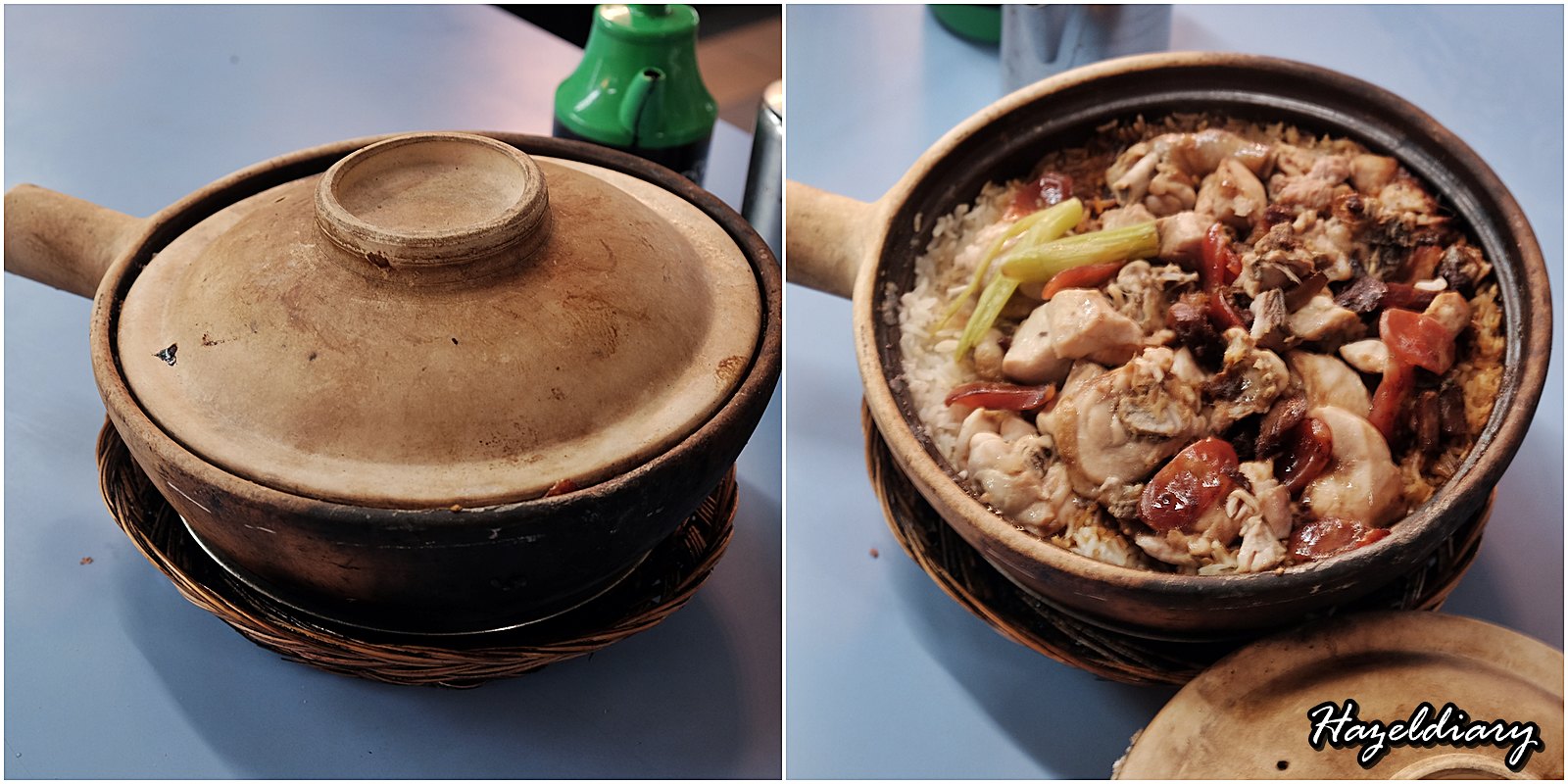 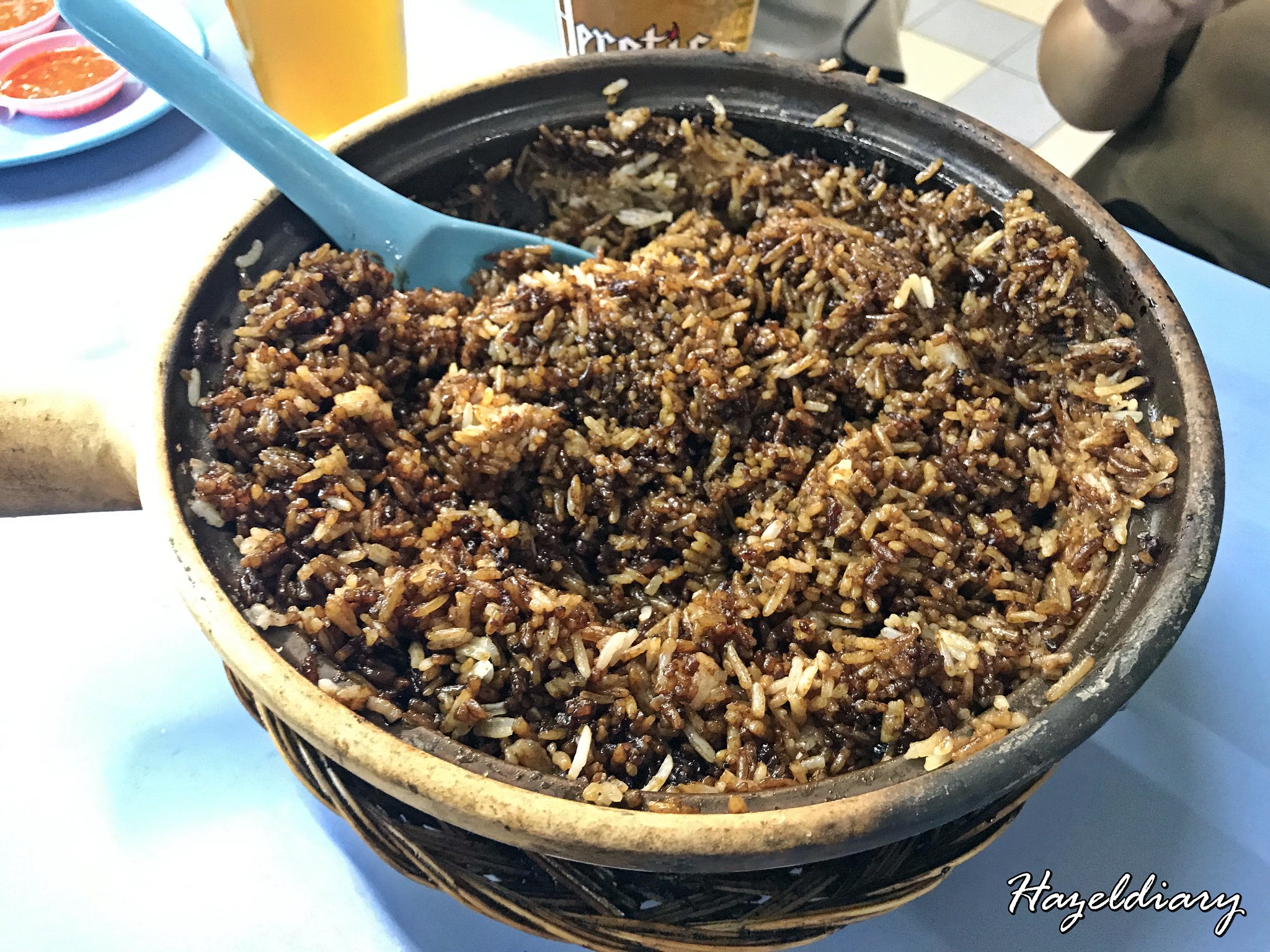 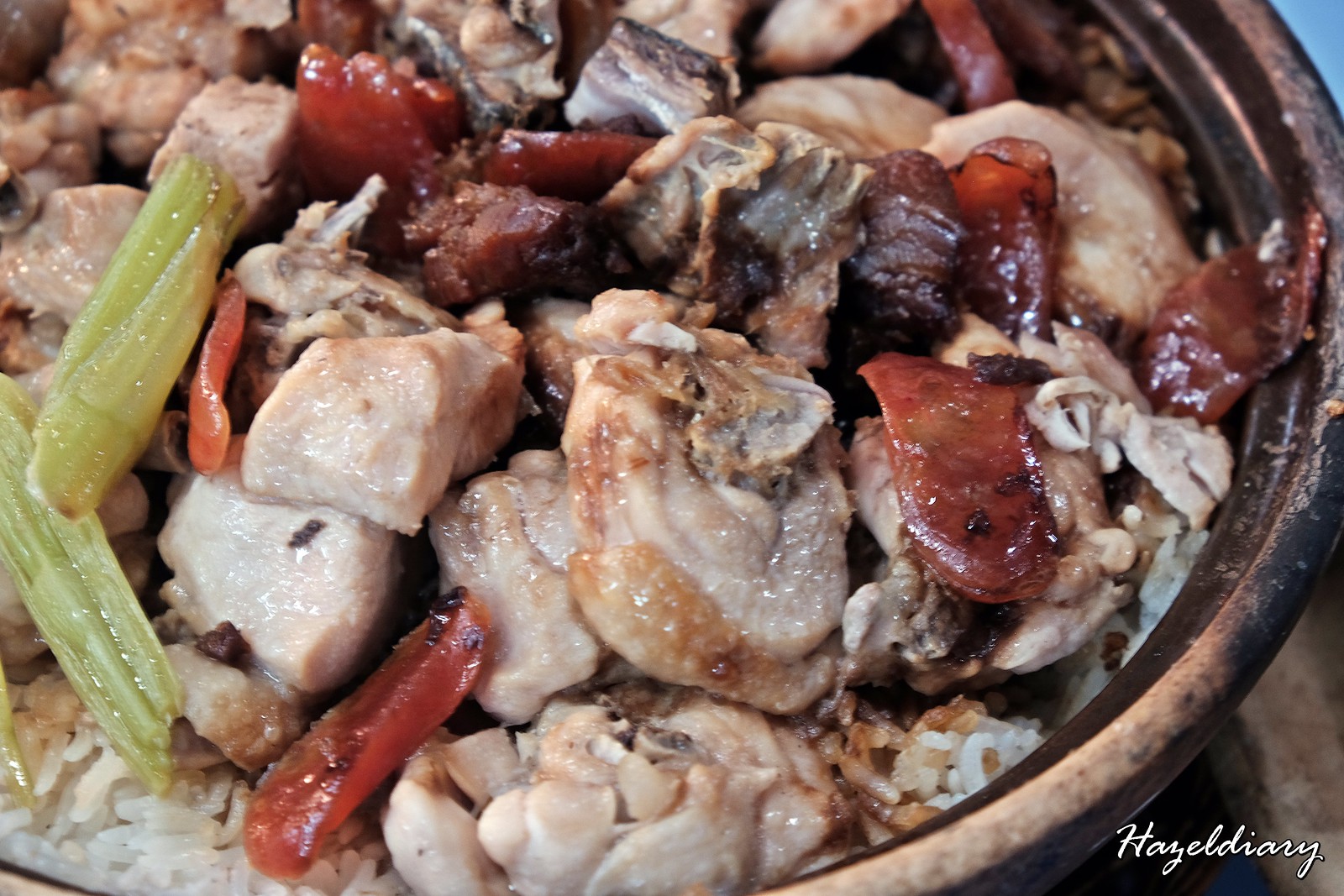 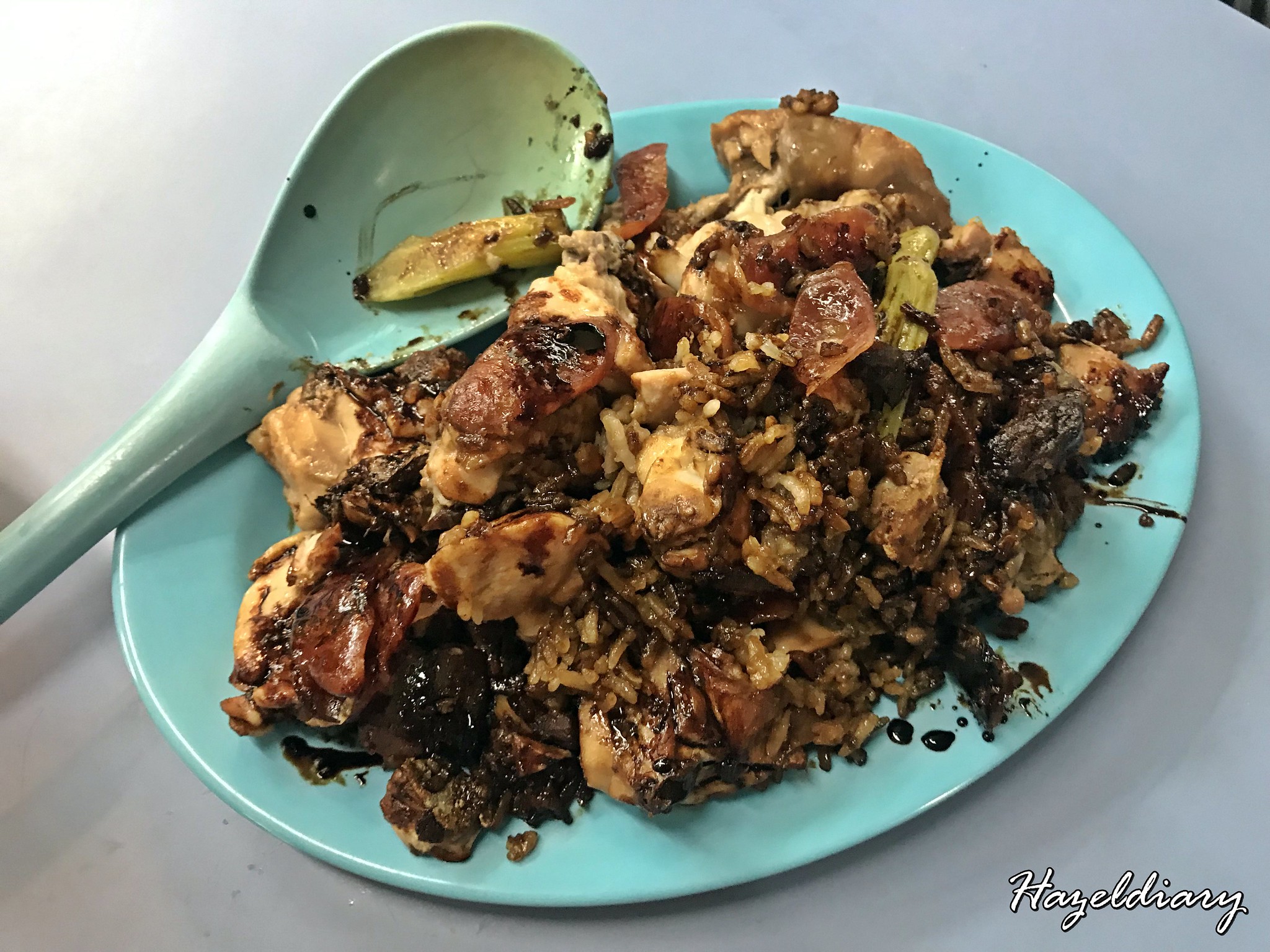 The server staff lifted the lid of our claypot and we can see a puff of steam from the slow cooked rice. The claypot is filled with ingredients like chicken, Chinese sausage, vegetables, salted cured fish and more on top of the rice. She was nice enough to help us separate out the ingredients before she had a good mixed with the drizzling sweet soya sauce.

And on the edge of the claypot, the rice was crunchy and charred taste, which most people loved it! Some said the flavours are simply irresistible but I think okay only. I personally feel that it is not worth waiting for 40 minutes. I still prefer the claypot rice that I had at Le Chasseur. It was so much better although some said they had bad experience on the service .

Oh well, taste is subjective and not everyone has the same preference. If you want to give this place a try, you can call this number +65 6227 2470 to make a booking of the claypot so that you do not need to wait for an hour plus there.