Any savvy traveler knows that one of the most ubiquitous topics worldwide is sports. Football, cricket, and rugby tend to be popular no matter how far someone wanders from home, while other competitions like boxing or UFC are also familiar.

And where there are sports, there are often watering holes where fans come to back their team and maybe make a few friends. After all, the atmosphere at a sports bar and restaurant is typically upbeat—especially if there’s a big game on. Singapore, despite its small size, is no different.

Those traveling from Europe or North America may notice there aren’t many betting options in the nation-state. In Canada and the US, in particular, sportsbooks expanding into new market often have a competitive betting bonus available. In Singapore, the options are less varied with a single sportsbook available—but that doesn’t mean the spirit of punting changes.

Those looking to dive into a local league can take a look at the Singapore Premier League and other ASEAN football competitions. Or, given that most sports bars and restaurants have British, Irish, German, and American themes and cater to travelers, just about anything that’s accessible on the location’s cable subscription.

Let’s cover the most exciting and friendly sports bars and restaurants in Singapore, and be sure to check which are closest to hotels offering bundled deals.


Brewerkz
Brewerkz is often ranked highly in any sports bar and restaurant discussions about Singapore. It’s got a bit of everything that a sports fan would want—but it’s elevated its delivery of sports, a drink, and a bite to eat.

In fact, there are now three Brewerkz locations to cater to growing demand. The décor is modern, the menu caters to Western and local tastes, and there’s plenty of space for larger groups.

Lazy Lizard Sixth Avenue
A bit more casual than other locations on this list, the Lazy Lizard is one of Singapore’s best hangout spots. The priority here is definitely sports-watching, with wait staff able to chat it up about sports from football to golf to UFC.

In addition to big-screen TVs, there are also pinball machines, pool tables, and plenty of cheap food that caters to the Western palette. 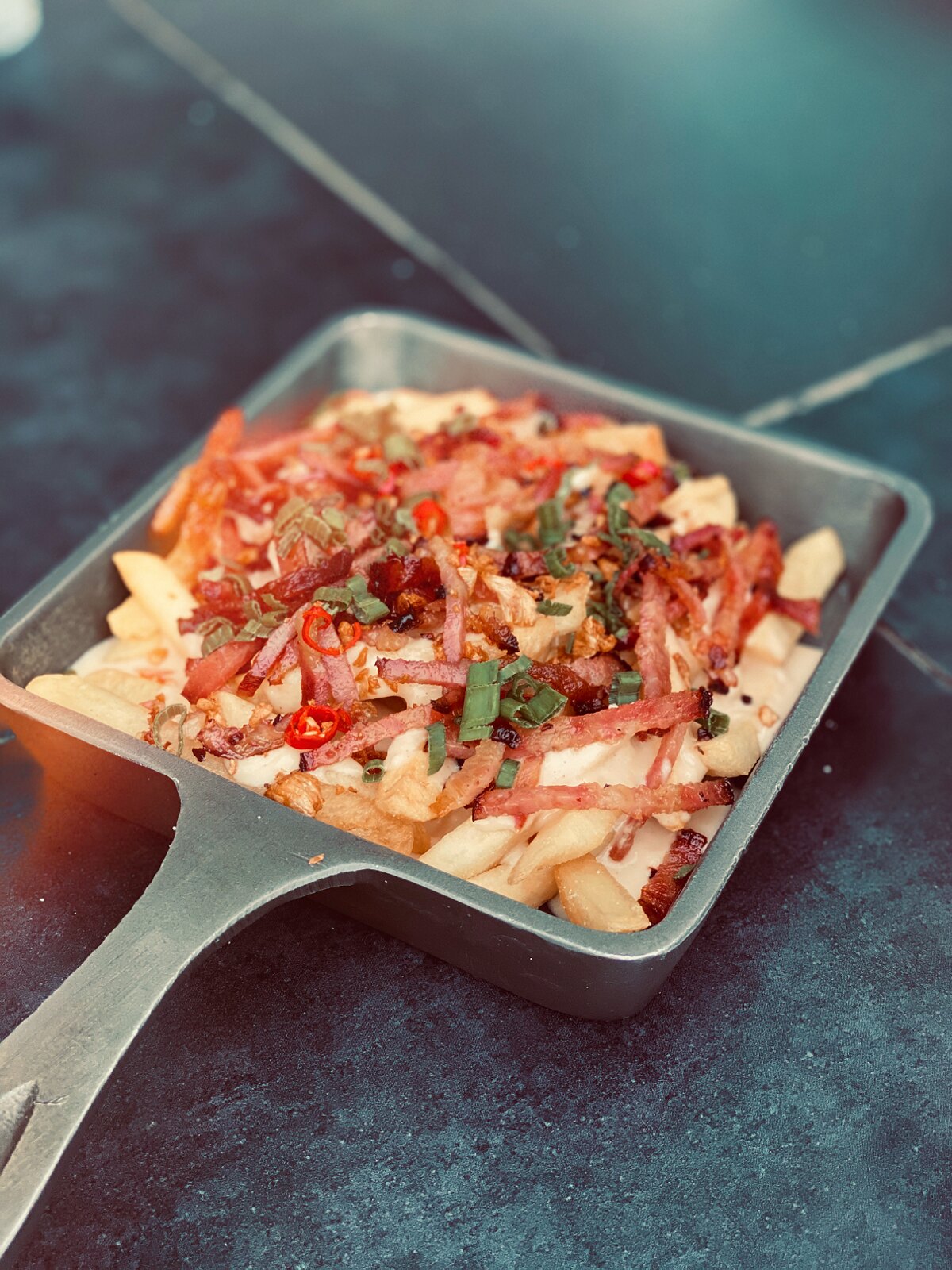 Brotzeit
This austere German beer hall is one of the finer locations on this list. Those in search of high-definition TV and a more refined menu (think: crispy prawns and dory fish fillet instead of wings and fries) will be at home here.

In fact, in addition to the sports offerings, Brotzeit is famous among travelers and locals for being one of the best German culinary experiences in the nation-state.

McGettigan’s
This Irish-themed locale brings a bit of home to wayward travelers—and also helps introduce the sporting culture that can be found in Dublin and Belfast. In addition to plenty of big-screens, there’s also live music, trivia, and deals for all sorts of meal and drink combinations.

It’s impossible to go wrong with McGettigan’s—whether looking for a casual stop, a bite to eat, or a venue to catch a Champions League match. Be sure to try their fish and chips! They’re rumored to be the best in Singapore.

The Public House
Similar to McGettigan’s, The Public House is a master class in all things dive bar-related. The emphasis is on sports and wings, the latter of which are so good that there’s usually at least a handful of regulars seated inside.

The décor will be immediately familiar to any sports fans from the US, Ireland, and England. Similar to Lazy Lizard, the wait staff here are pros when it comes to welcoming in travelers looking for a bit of Western-style casual dining. Yes—it’s okay to lick your fingers clean here.